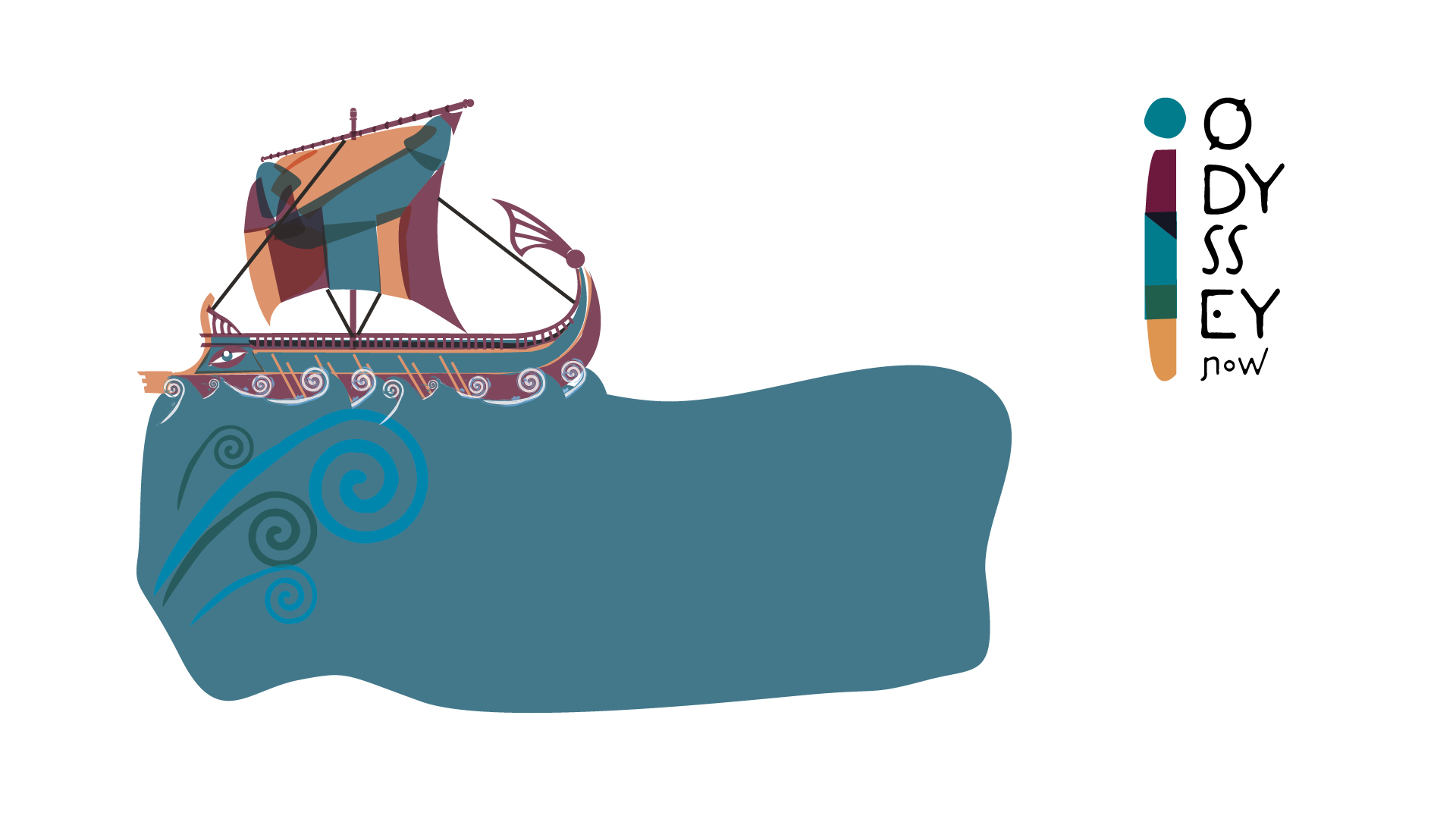 A Creative direction, Visual and Corporate identity of a musical & visual act, performed in Finland.

It’s About A Music-Visual Multimedia Perfomance that through songs, small theatricals and animation projections tells a story of a modern Odyssey.

Based on keenly colours and big forms, this way i achieve a modern and minimal style.

Symbol is a Cycle, Target, Final Destination, Ithaca, a figure of a traveler and it splits in Three Categories that Seperates Homer’s Epic Poem.

Bold colours and forms achieve a modern and minimal style with clear reference to main characters of odyssey. 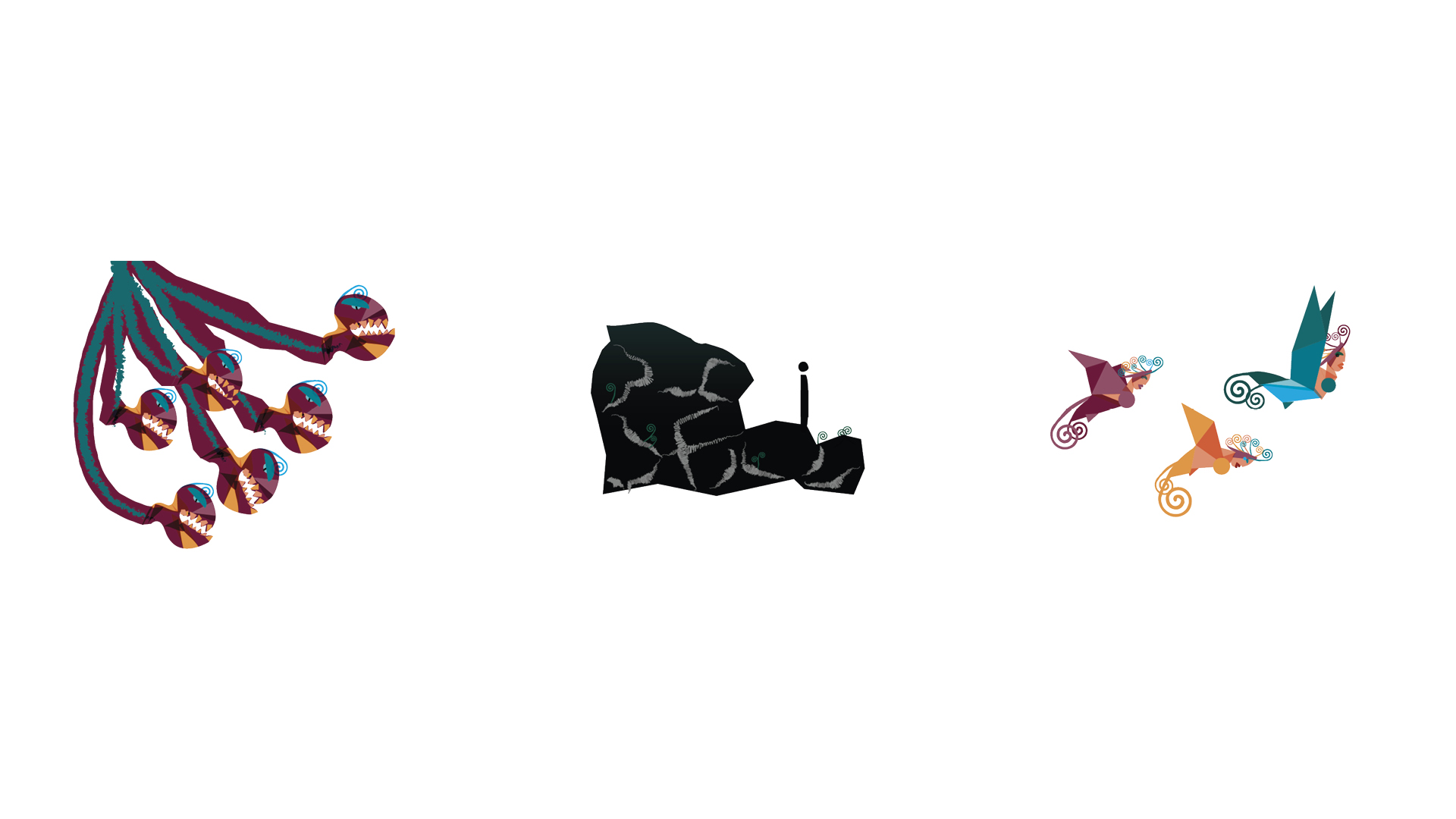 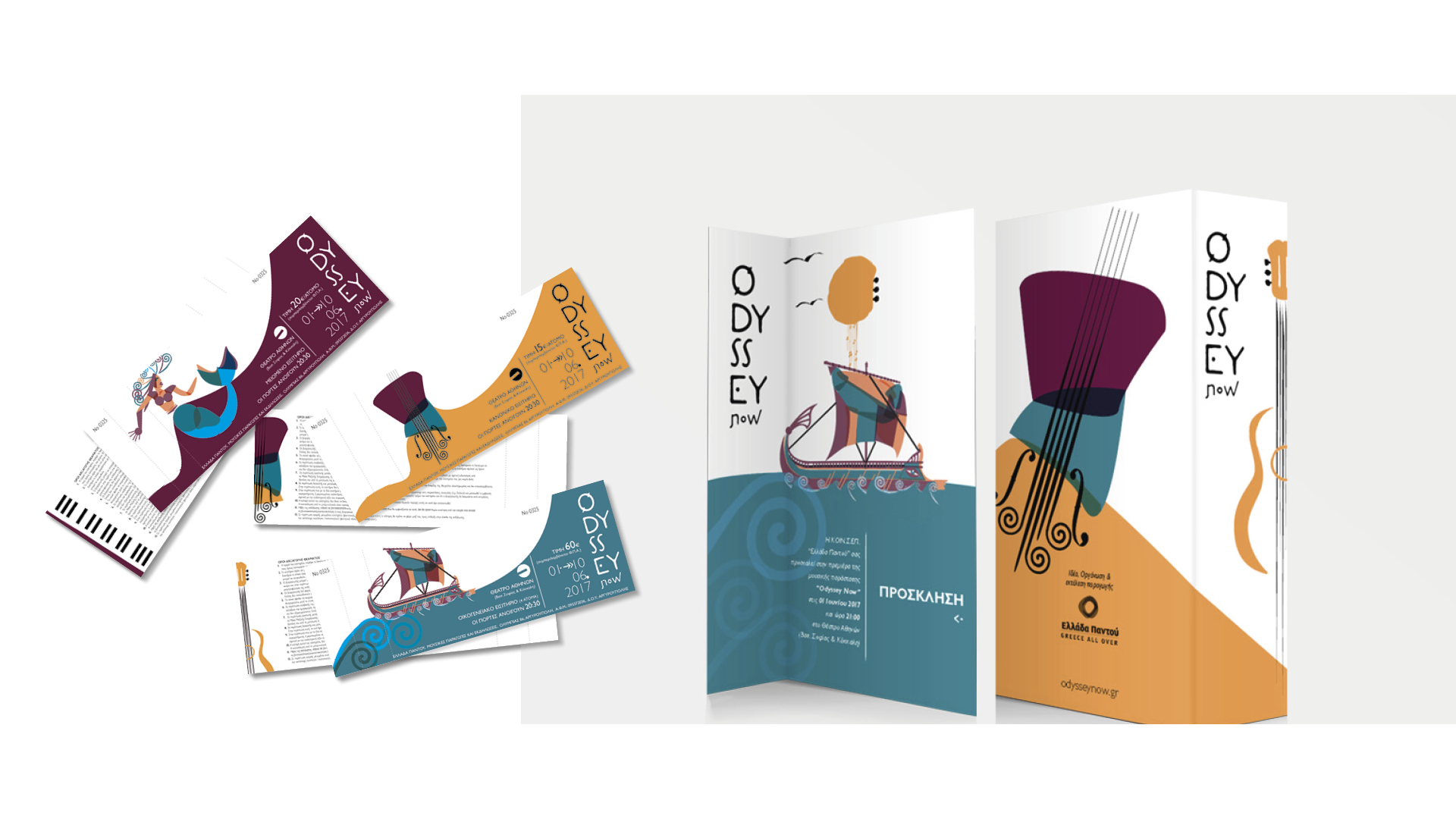 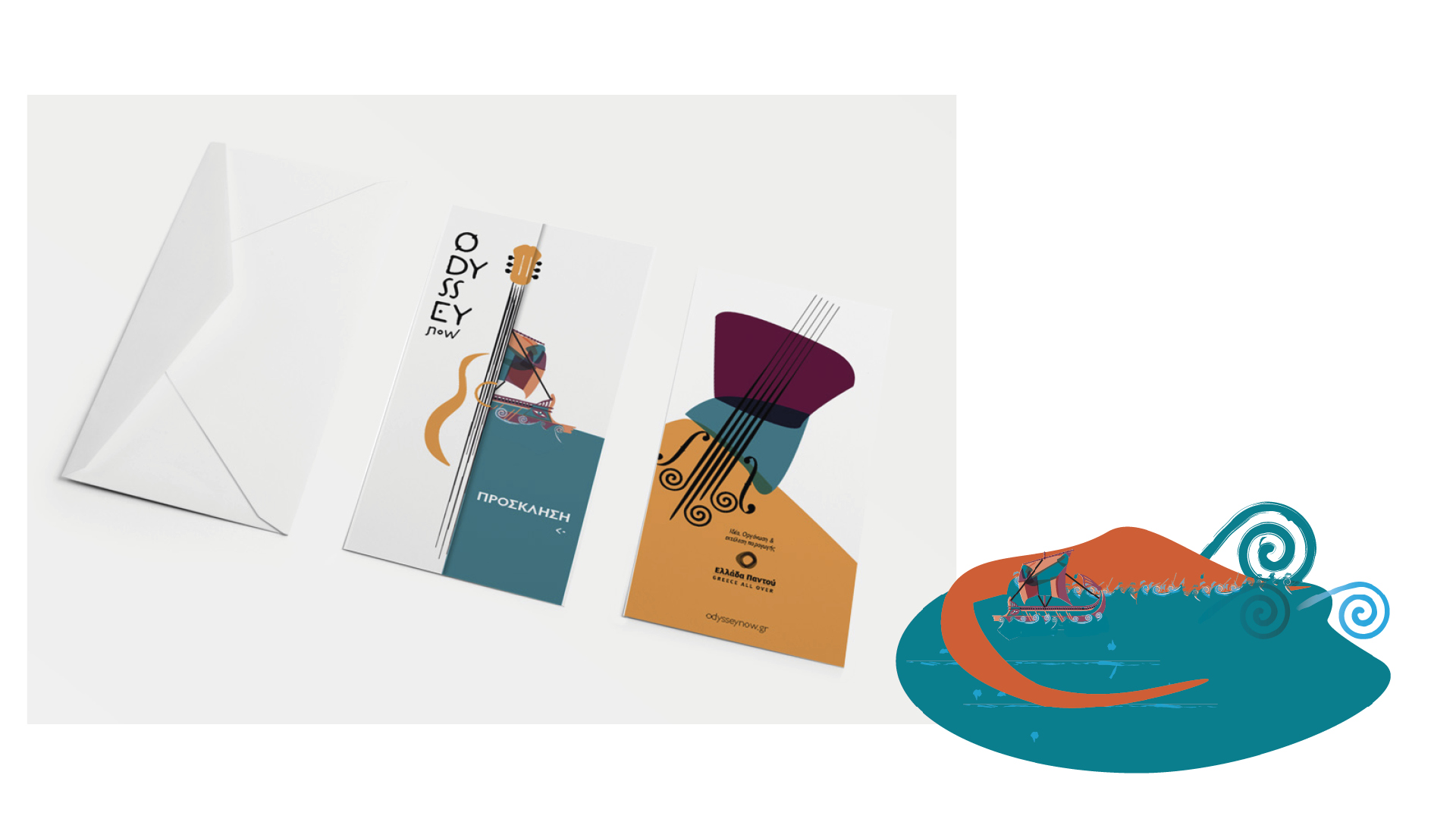 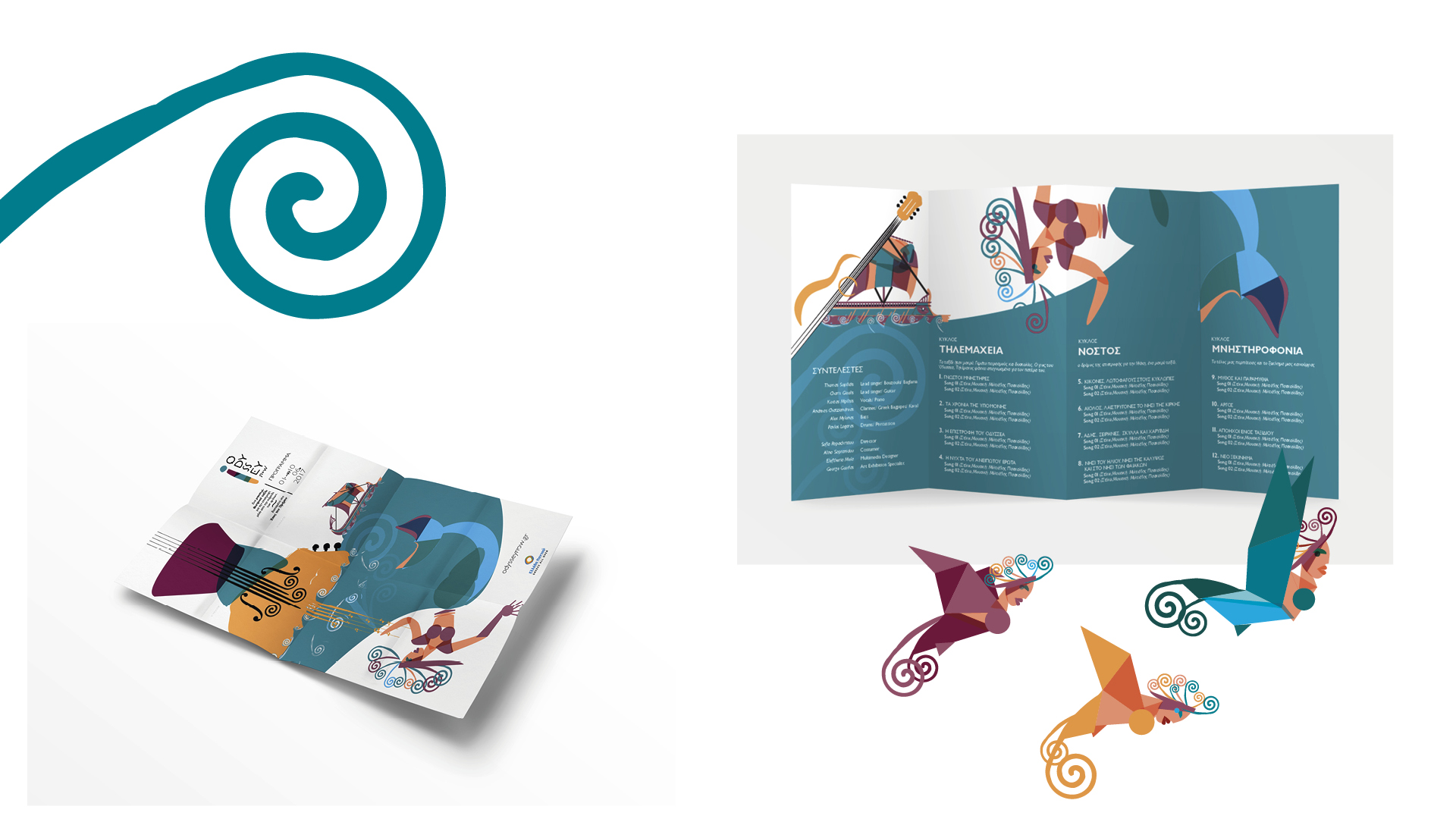 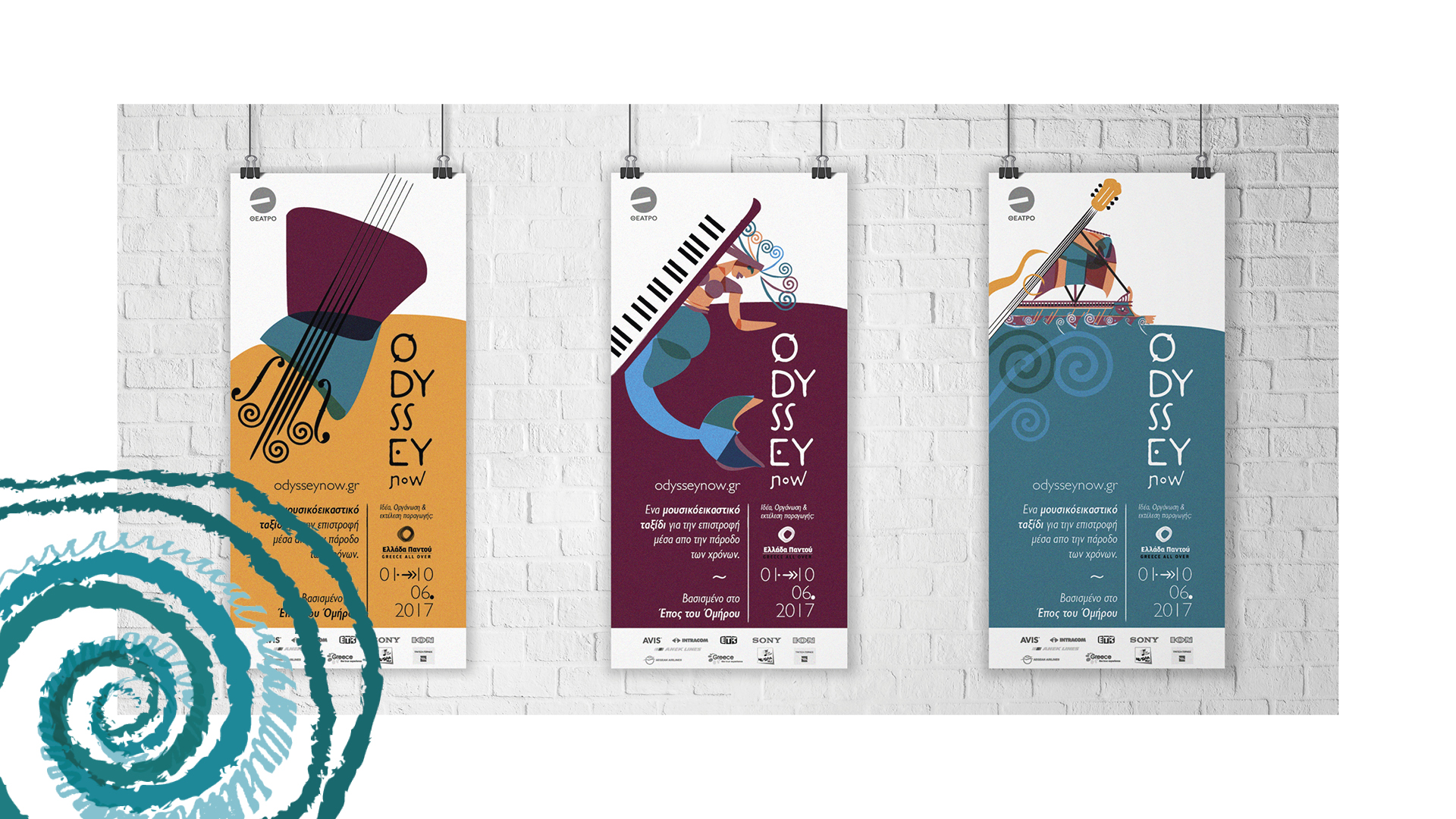 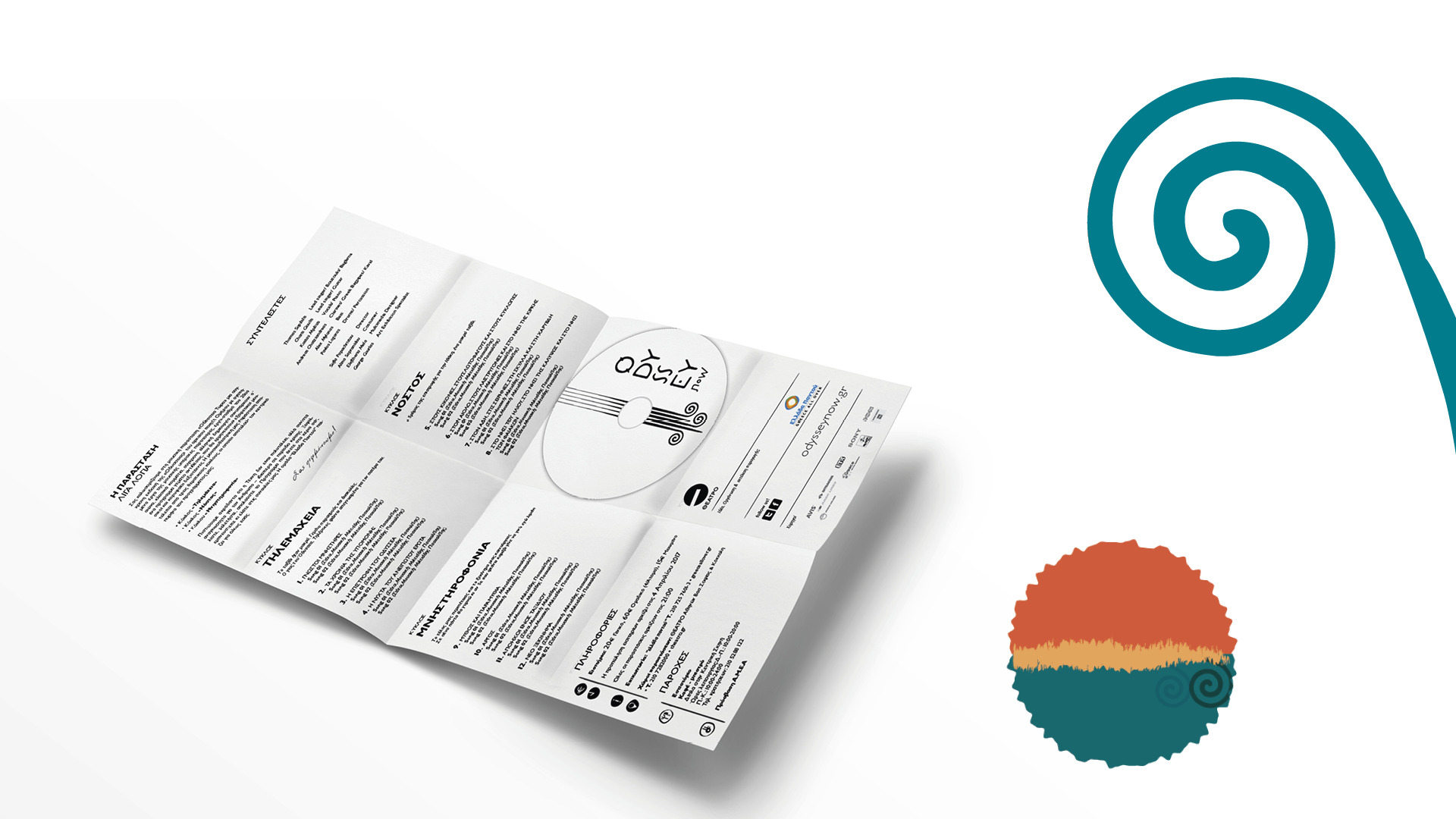 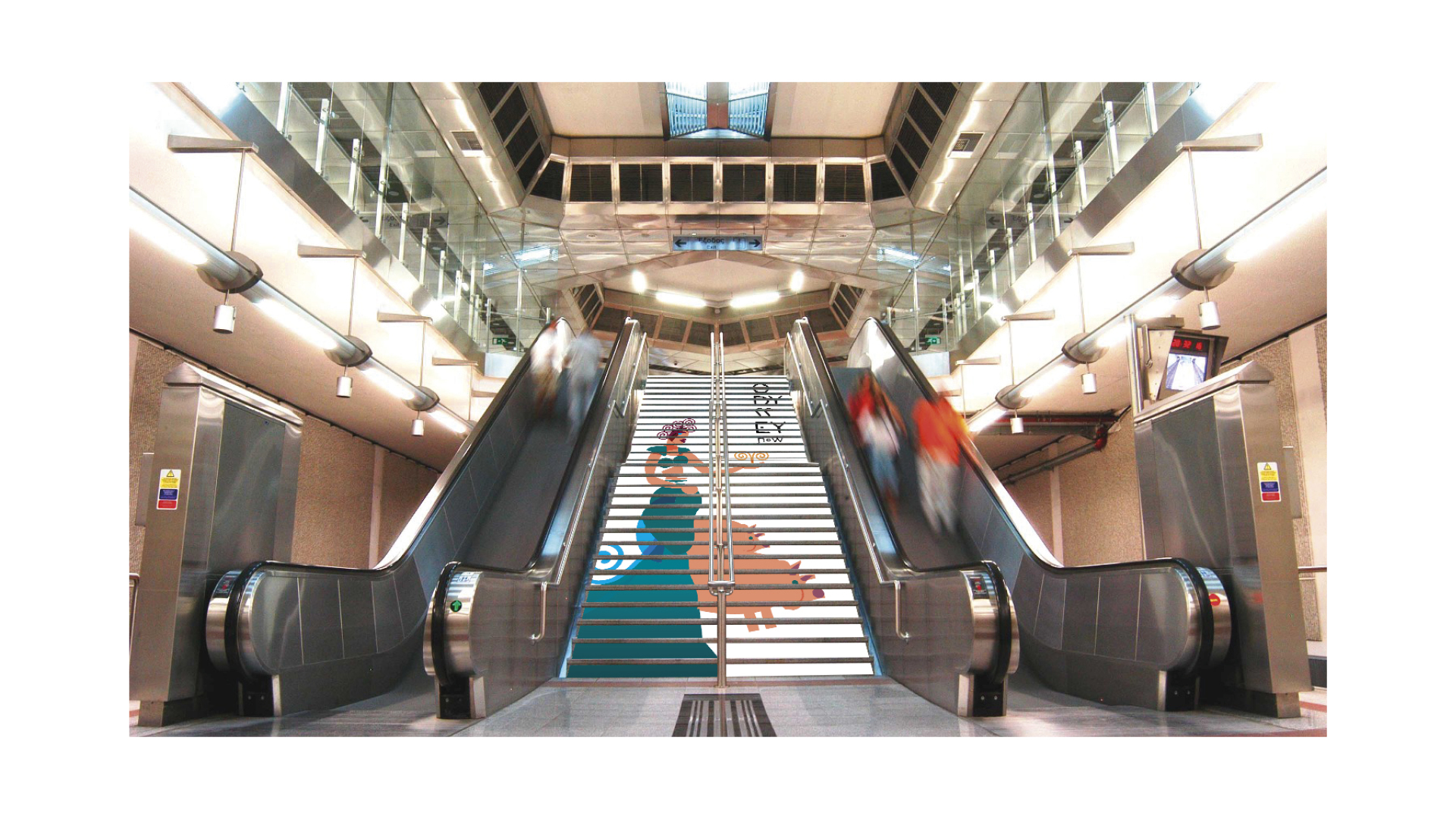